“In terms of female genital mutilation, it is a prohibited practice in Chad, but people continue to do it in secret. There is an entire process involving parents and people very close to parents before FGM can be performed. How can a girl, a minor, report all these people to the authorities?It’s really quite difficult”

Not only does female genital mutilation (FGM) cause serious psychological damage, complications during pregnancy and childbirth, sexual dysfunction and chronic infections, but the health complications and pain involved means that many girls lose their access to education. In some areas, the costs associated with the mutilation ceremony may force girls to drop out of school, since many families cannot afford to pay for both.

This abusive practice is widespread, particularly in sub-Saharan Africa, but also in several Middle Eastern countries –Iraq and Yemen–and in Indonesia.

The most frequently offered reason for why FGM is performed is the belief the ceremony is required for a good marriage. In some communities, girls who do not undergo mutilation are considered promiscuous and dirty and are banned from marriage.

Not only does FGM pose a serious healthrisk, but it also undermines the fundamental human rights of girls around the world.

Every year, 12 million girls are married before they turn 18

The highest rates of childmarriage occur in the countries south of the Sahel: 68% in the Central African Republic; 67% in Chad,and 52%in Sudan. Rates are also high in other regions like Latin America, particularly in Central America: Nicaragua (40.6%) and Honduras (38.8%). The countries with the highest number of girls who are forced to marry before age 18 are India (15.5 million), Bangladesh (4.4 million), Nigeria (3.5 million), Brazil (3 million), and Ethiopia (2.1 million).

Contexts of poverty, armed conflicts, and humanitarian crises are the underlying causes of this practice. Many families believethat marrying off their daughters is a safe way for them to avoid the harassment and physical or sexual assault rampant in conflict zones. It is currently a growing issue for Syrian girls in refugee communities in Jordan, Lebanon, Iraq and Turkey.

Child marriage deprives girls of their basic rights to health, education and security: it increases vulnerability to multiple forms of violence, and child brides are more likely to have poorer health, to bear children at a very young age when they are still not physically or psychologically prepared, and to drop out of school. In some countries, complications during pregnancy and childbirth are the leading cause of death among adolescents 15 to 19 years old. Childmarriage is a serious human rights violation and is the most widespread form of sexual abuse and exploitation in children under 18 years of age. 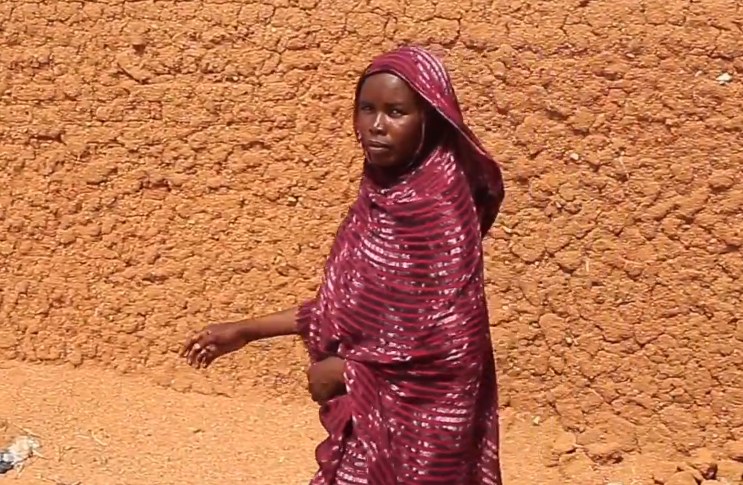 “I’m married, I’m the mother of four boys and two girls. I was married off when I was very young and I didn’t have a chance to finish my education. Our financial situation was difficult. My mother told me that I was old enough and that she was going to give me away in marriage. I told her that I didn’t want to get married. But they forced me to marry that man when I was 15” 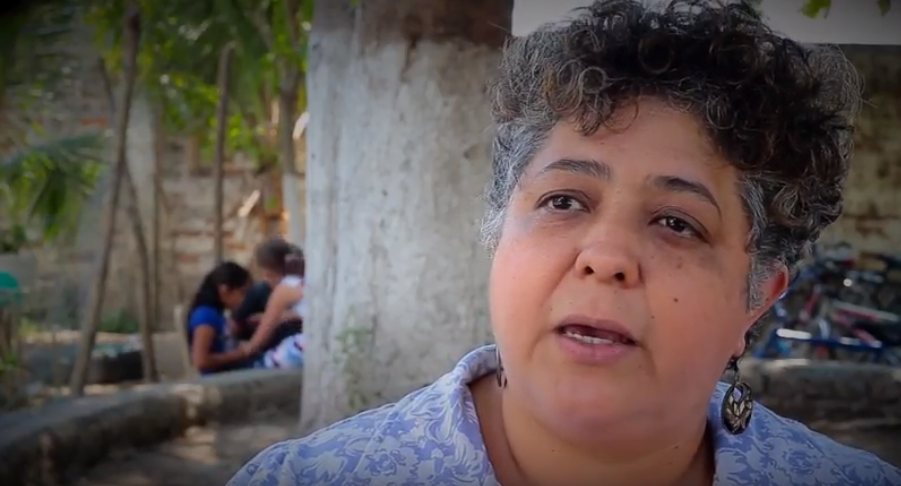 Guadalupe Flores, CIAZO El Salvador, explains the impact of sexual violence in girls and adolescents in the country. “Sexual violence affects in a particular way to girls, and its linked with the problem of pregnancy during adolescence”.

A total of 27% of the world’s girls have experienced some form of sexual violence,and the situation is most troubling in Latin America: over a million Latin American girls and adolescents were victims of this type of violence in 2017 alone.

In addition to unwanted pregnancies andpsychological trauma, these girls face unsafe abortions and sexually transmitted diseases, including HIV. They can be socially excluded, leading to a life in the streets or as a sex worker. In cultures where a high value is placed on virginity, girls can be stigmatised by sexual violence, which is believed to be a stain on family honour, and extreme cases can result in “honour killings”.

99% of the 4.5 million victims of trafficking and sexualexploitation are women and girls

Girls throughout the world are subjected to different forms of abuse and exploitation, including disproportionate responsibility for domestic tasks. Most girls are forced to do housework like cooking, fetching firewood or water, and taking care of their younger siblings, which hinders their educational continuity, hampers their all-round development, and violates their rights.

The average age of girls who are victims of sexual exploitation is 11 to 14, trapping them in spirals of violence that include rape, torture, forced abortions, starvation, and threats of murder of the girls’ family members.

34.2 million girls and women are refugees or displaced, exposing them to an increased risk of violence or abuse. 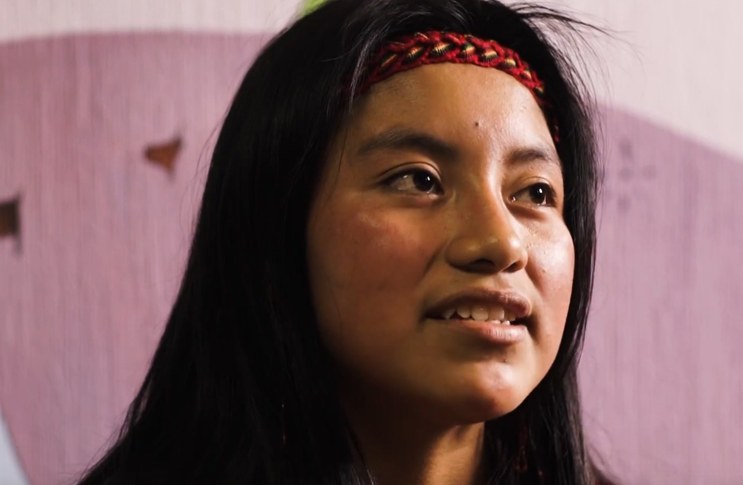 What happens is that parents take and humiliate their daughters and do more for boys than for girls. In some families, the parents themselves hurt the daughters. “I want to study”, I used to tell my father, and he would say, “Why study if you’re a woman, you’ll get married and you’ll be fed”. That’s why my dad said it would be better to leave school to help him earn money. And, when I was 12 years old, I worked as a domestic cook. I made meals, washed clothes, did housework. I dropped out of school for five years.

All forms and manifestations of violence against girls are rooted in gender-based inequalities and discrimination.

This violence is also found in social structures: family, community, the workplace, and school. These forms of violence affect the health and well-being of girls and limit their ability to generate income throughout their lives, condemning them to a life of poverty. This dynamic not only affects girls but also their sons and daughters, their homes, their communities and society as a whole.

This website uses cookies to improve your experience while you navigate through the website. Out of these, the cookies that are categorized as necessary are stored on your browser as they are essential for the working of basic functionalities of the website. We also use third-party cookies that help us analyze and understand how you use this website. These cookies will be stored in your browser only with your consent. You also have the option to opt-out of these cookies. But opting out of some of these cookies may affect your browsing experience.
Necessary Always Enabled
Necessary cookies are absolutely essential for the website to function properly. This category only includes cookies that ensures basic functionalities and security features of the website. These cookies do not store any personal information.
Non-necessary
Any cookies that may not be particularly necessary for the website to function and is used specifically to collect user personal data via analytics, ads, other embedded contents are termed as non-necessary cookies. It is mandatory to procure user consent prior to running these cookies on your website.
SAVE & ACCEPT